A downloadable game for Windows and Linux

Grandad, who is rather old, has a habit of placing things in strange places and then forget where he has put them.

One morning he wakes up and discovers that there is a bit of a nip in the air. He decides that he'll need to put on his string vest but he can't remember where it is.

You have to help grandad find it. Guide grandad around his house, gather items, talk to people, solve puzzles and unlock doors.

Some notes about this remake:

Changelog:
Note: savegames from previous versions should be compatible with v1.0.2.

Love the remake so far. Excited for all your upcoming releases!

Congratulations to the release, Arjon! Can't wait to try it this night after work.

It's a must, this game with the artwork is really good and it's very funny to play. It's your opportunity to play old games again with a touch of freshness. 100% Recommended!

Man, yet another intriguing game I've never heard of! Brillant, can't wait to try it. By the way: How is development of the remakes for Morteville Manor and Murder on the Mississippi going?

Grandad is currently in testing phase and will soon be released.

Mortville manor is frozen because of some VA issues annd MotM will be finished up soon.

And The Curse (a remake of Klatwa, originally a Polish-language only adventure game) is also   finished up soon. I had to rewrite this game completely again because i made a mistake in the design.

That's wonderful. I look forward to all of your games. Every single one brings something special and unique on the table. :)

thanx, that's exactly my goal, finding old and often obscure-ish gems, remake and improve them so everyone can enjoy these little gems from the 'ol days :) 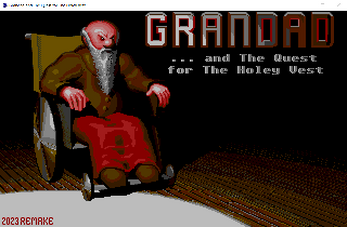 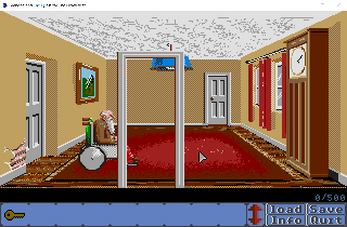 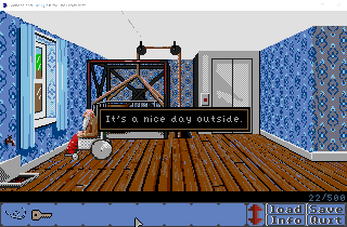 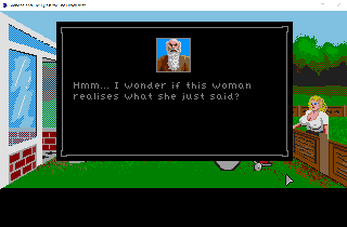 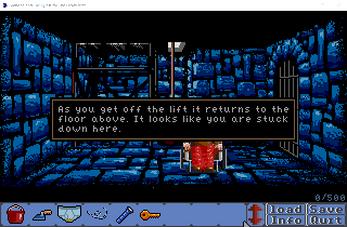 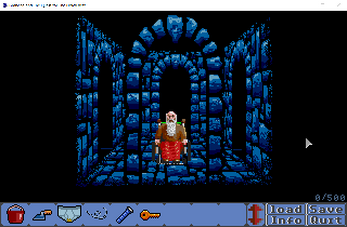 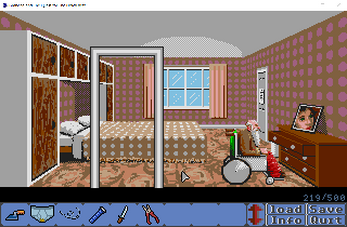 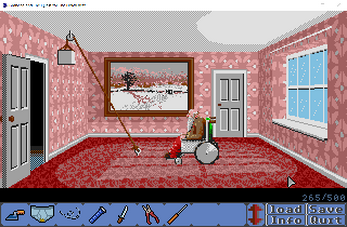 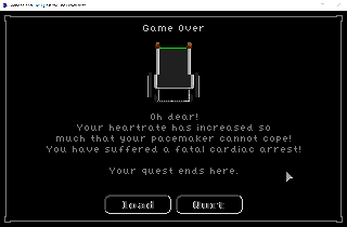